Nathanael Welch, cast as Cleo, hears from Kat Houser about her “year of yes” and how that led her to answer a Facebook call for extras in the film. She shares about being an extra in the wedding scene and and then roped into a speaking role at the last minute when another actor became ill. Little did she know that she’d be revealing her stomach, smoking a cig, and picking up on a dude (aka Cleo). 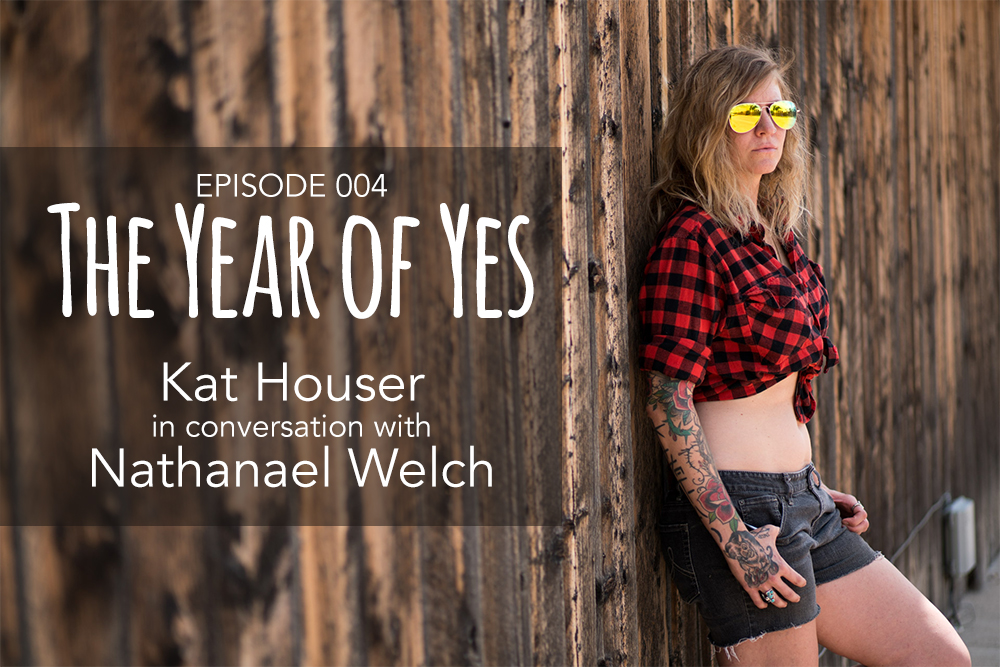